The Department of Environment released a rule (the Rule) last week which outlines the true-up process of the JCP free carbon units for the 2013-14 financial year.

As explained in the accompanying consultation paper made available earlier, the process involves correcting an allocation of free carbon units for a financial year based on the actual production for that year. To this end, the Clean Energy Regulator (CER) undertakes a ‘true-up’ adjustment process as part of the calculation of assistance for the last fixed price year 2013-14.

Furthermore, there are provisions in the Rule which empower the CER to make additional adjustments for certain circumstances such as sub-threshold facilities, a maximum cap on the number of units for new facilities; and a supplementary allocation for liquefied natural gas (LNG) facilities.

It is also worth noting that unlike the voluntary participation in the original program, EITE entities will be required by law to lodge a true-up report if they have received free permits previously.

In terms of estimation of the previous year adjustment of permits based on the actual production data, the Rule provides for using the same methods and applying the same formulae in Part 9 of Schedule 1 to the Clean Energy Regulations 2011 as if the program continued to operate in 2014-15.

With regards to the timeline, a key consideration in determining the timing of the true-up process was to ensure that that entities entitled to an additional allocation of units have sufficient opportunity to meet their carbon tax liabilities or sell the units back to the Government before 2 February 2015 (the final surrender date for 2013-14 liabilities). As such, the government has proposed the following timeline: 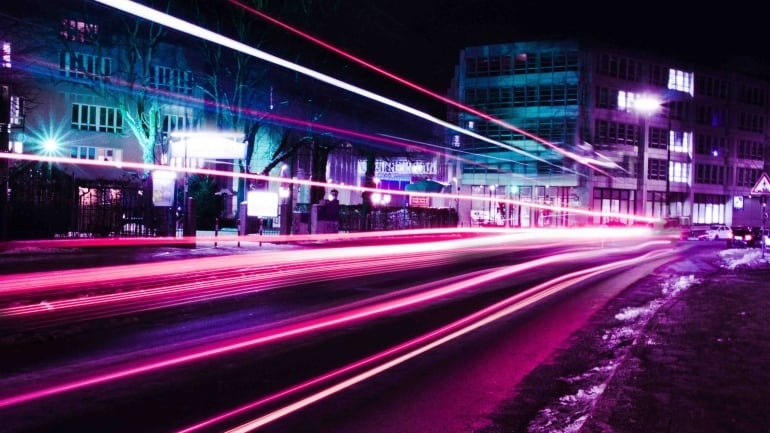 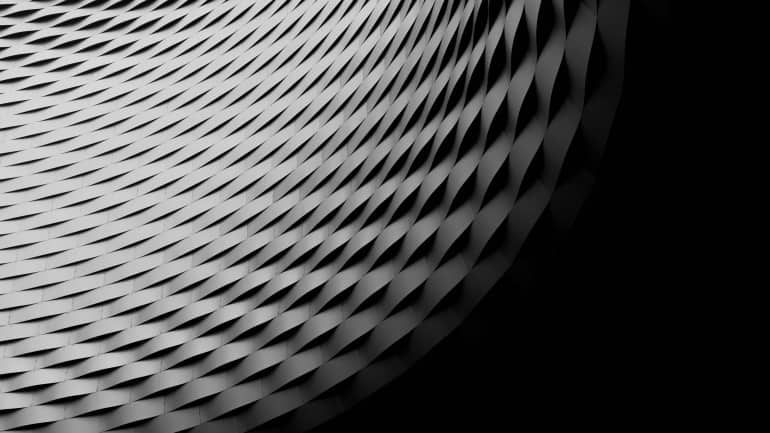 A Climate of Corporate Liability and Toolkit for Action