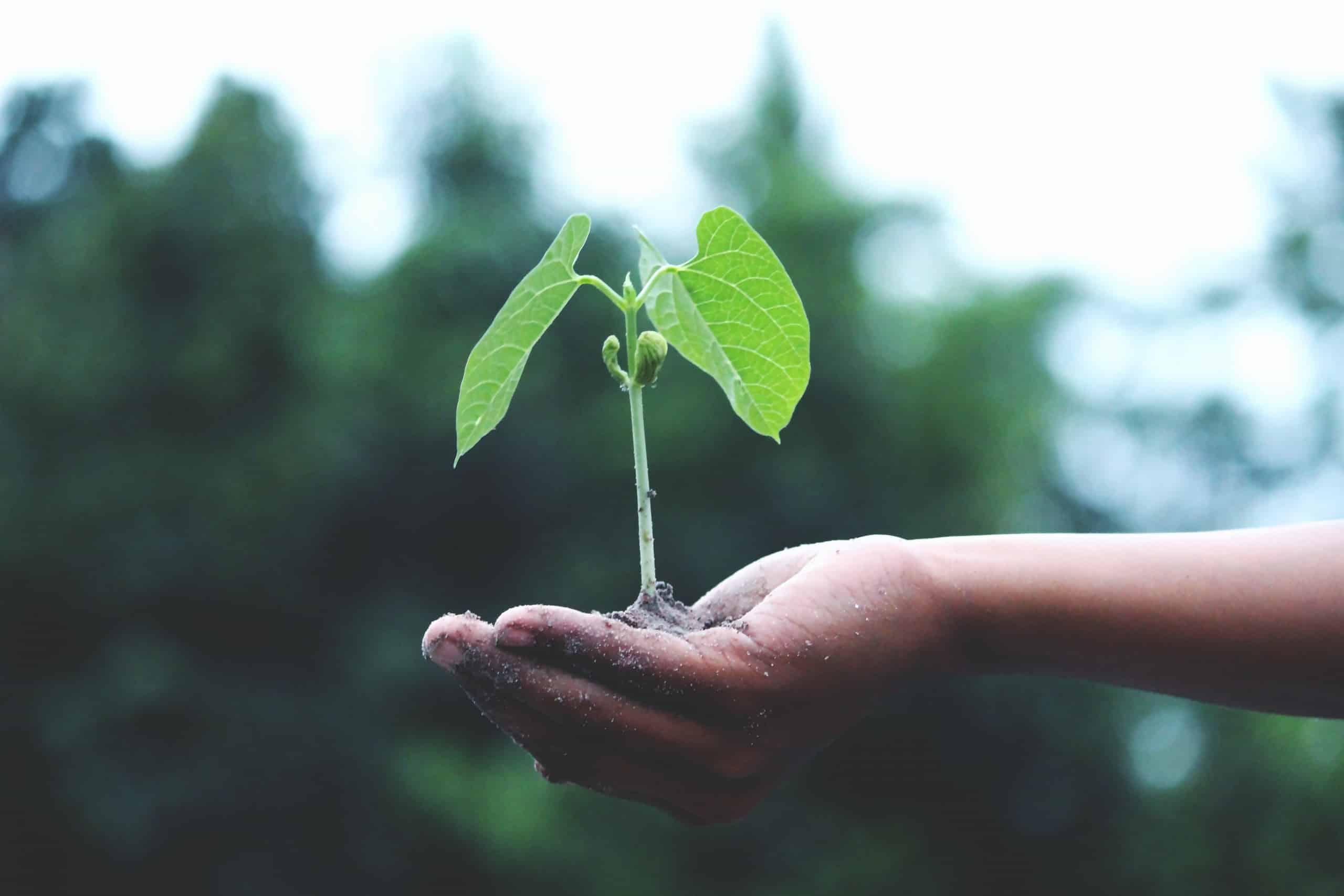 Clean Energy Regulator Chair, Chloe Munro, has announced that the third ERF Auction will be held on 27-28 April 2016. The announcement comes one month after the second  ERF Auction, where 45.5 million tonnes of abatement was contracted at an average price of $12.25. Over the first two auctions, the Government has contracted to purchase nearly 93 million tonnes at a combined average price of $13.10.

With the third auction date now locked in, we expect existing and potential participants will be busy finalising project plans and getting organised to register and qualify for the auction in the new year. For existing projects, getting ready for auction three may include engaging  a registered greenhouse gas and energy auditor.

The April 2016 auction will follow the same format as auction two, whereby the Clean Energy Regulator will purchase 50  to 100 percent of the abatement on offer below the benchmark price. Auction guidelines detailing the process will be released  this month.

The Regulator has also confirmed its intention to hold the fourth auction in the final quarter of the 2016 calendar year.

In our experience project registration and auction qualification components are complex and participants should ensure they allow sufficient time to determine their abatement schedule with confidence prior to auction.

For new projects, note in your diary the cut-off date for project registrations is midnight AEDT Wednesday 9 March 2016.

Feel free to contact us directly if you would like to hear first hand our experience as successful advisers and project developers in the first two auctions to date. 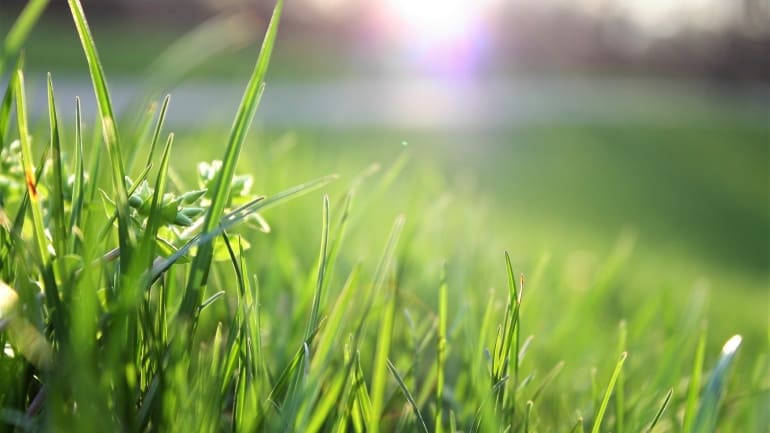