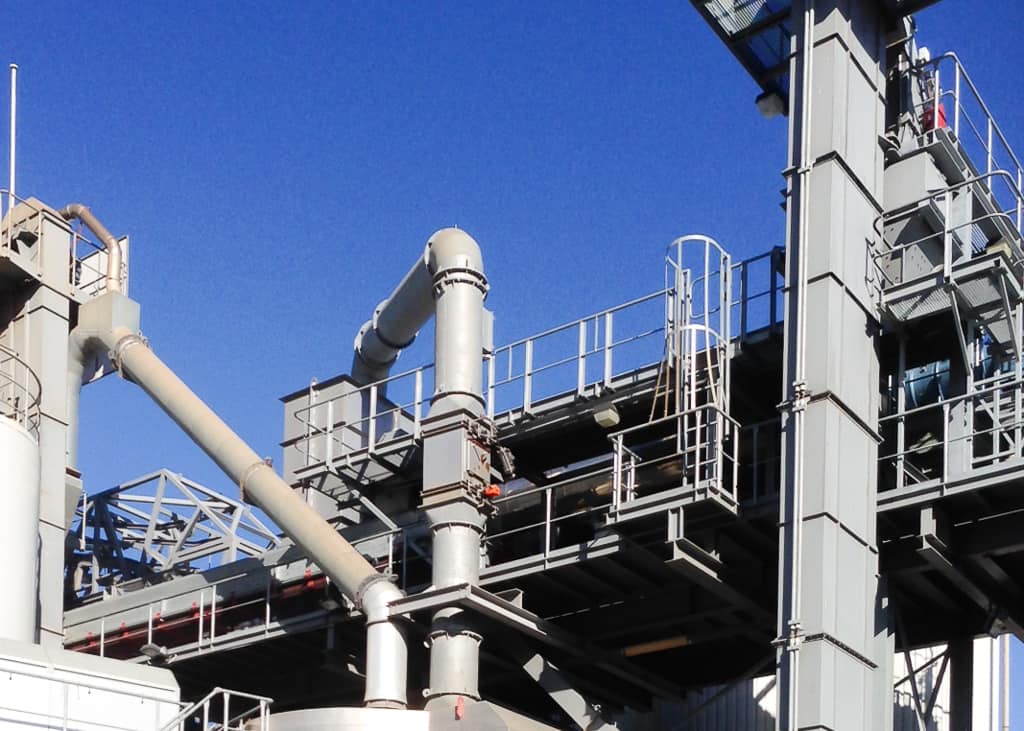 Recently, the Australian government formally committed to a new Nationally Determined Contribution (NDC) of 43% emissions reduction based on 2005 levels by 2030. It’s not knock-your-socks-off ambitious and leaves us behind our Paris commitments, but achieving even this modest goal will likely require a dramatic overhaul of Australia’s climate policy.

What is a cap-and-trade scheme?

A cap-and-trade scheme is an emissions reduction policy comprised of two key components, the ‘cap’: a government-imposed limit to the cumulative emissions of relevant sectors, and the ‘trade’: the sale and purchase of permits to emit between corporations. An emission trading scheme is one of the most economically efficient mechanisms to reduce emissions in an economy.

How would an Australian cap-and-trade scheme fit within Australia’s existing climate policy?

The Safeguard Mechanism (SGM) has done little to drive real reductions in emissions since it was enforced in 2016 and misses the many middle-tier and smaller emitters who contribute significantly to our national emissions profile. Yet it provides a strong basis for the introduction of an Australian cap-and-trade scheme; and moves are afoot to realise that potential.

The proposed ratcheting down of SGM baselines will form the ‘cap’ on Australia’s emissions. The mechanism to achieve this outcome is still to be worked out, but it is likely that baseline reduction trajectories will be set according to facility-specific attributes, including available mitigation technologies; with all emitters to reach net-zero by 2050. The Climate Change Authority will have an integral role to play in this space and must be allowed to operate without political interference.

DISER’s original 2021 discussion paper on Safeguard Mechanism Credits (SGMCs) proposed a system whereby corporations would be awarded credits for emission reductions below their baseline that could be traded to other SGM entities or bought by the government. However, this initial proposal was floored because it envisaged that SGMCs would only be awarded for implementations that utilised ‘new low-emissions technologies’ and would be sufficiently additional to justify government expenditure; demanding tests that would in many cases allow the decarbonisation to qualify as more valuable and functional Australian Carbon Credit Units (ACCUs).

An alternative approach is to treat SGMCs akin to a more traditional cap-and-trade scheme where credits are awarded wherever a facility is under their SGM baseline. No tests for additionality, best practice or other mechanisms would be applied.

This approach would be administratively simple and would allow organisations to monetise all abatement below their baseline, and where the price was above their marginal cost of abatement. Because this approach would unlock significant increases in available credits, it would be necessary to reduce SGM caps proportionally to ensure balance in the market; a step that would mean increased ambition.

But what about ACCUs?

It is important to recognise that as far as carbon trading in Australia goes, SGMCs as described would be functionally very different to ACCUs. They would not represent additional abatement and should not be used to support voluntary claims of carbon neutrality or bought by government. Neither should they be ‘bankable’ across years, given this would reduce the efficiency of the scheme.

ACCUs would be used in the SGM where they were cheaper than SGMCs and would apply an effective floor/ceiling relationship between the two-unit types. They could also be developed, bought and banked for emissions trading by industrial emitters to hedge against growing SGMC prices.

Yes. While there exists some reasonable concerns about the likelihood of SGMCs deflating the ACCU price and adding risk to producers, this can be effectively managed. The demand for ACCUs from the SGM is to date limited, and is likely to be outstripped by demand from Climate Active, corporates utilising ACCUs as a climate hedge, and global consumers trading under Article 6.

The price for SGMCs can be kept within an appropriate target range by carefully calibrated caps. However, clear and transparent rules around the use of SGMCs and ACCUs within the SGM are key to providing market certainty.

Evolving the SGM into a fully-fledged Australian cap-and-trade scheme has the potential to unlock dramatic increases in industrial decarbonisation; decarbonisation that is low cost and low outrage [1]  because scheme participants have options to manage their liabilities. Independent oversight and governance by the Climate Change Authority which is allowed to act in the national interest like the Reserve Bank of Australia does, is key to the success of this mechanism.

If you would like to learn more about compliance and the safeguard mechanism, NGERs reporting or the carbon market, reach out to Grace and Thomas at environment@ndevrenvironmental.com.au or call 03 7035 1740.

[1] This is a reference to Dr. Peter M. Sandman’s risk management philosophy which posits that Risk = Hazard (risk x consequence) + Outrage. The outrage component, simply put, refers to a person’s perception; something that can be mitigated by allowing the person to feel in control, to feel fairly treated and to trust the process.

You do not have any posts.
carbon priceNGERsafeguard mechanism 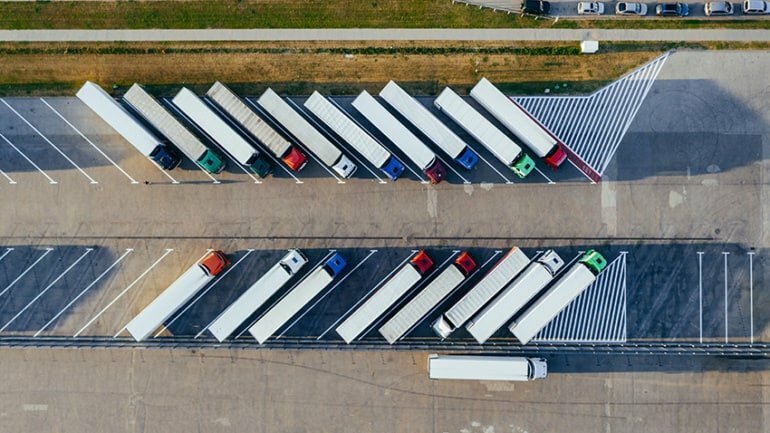 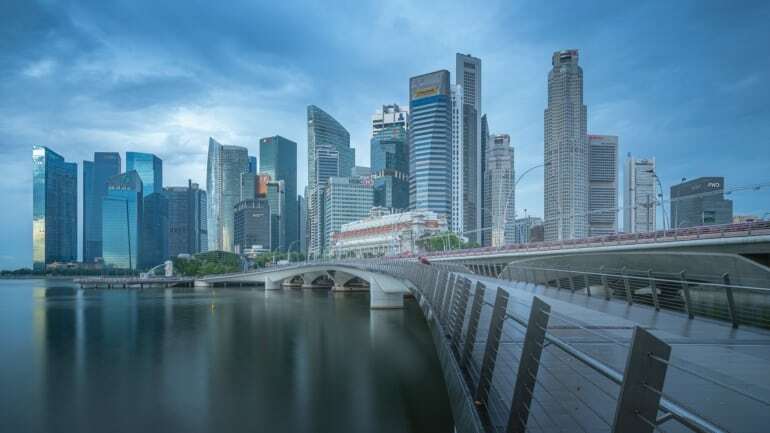 What is an Energy Management System, Why Use One and What are the Benefits?

State of the Environment Report: An indictment but not a final verdict