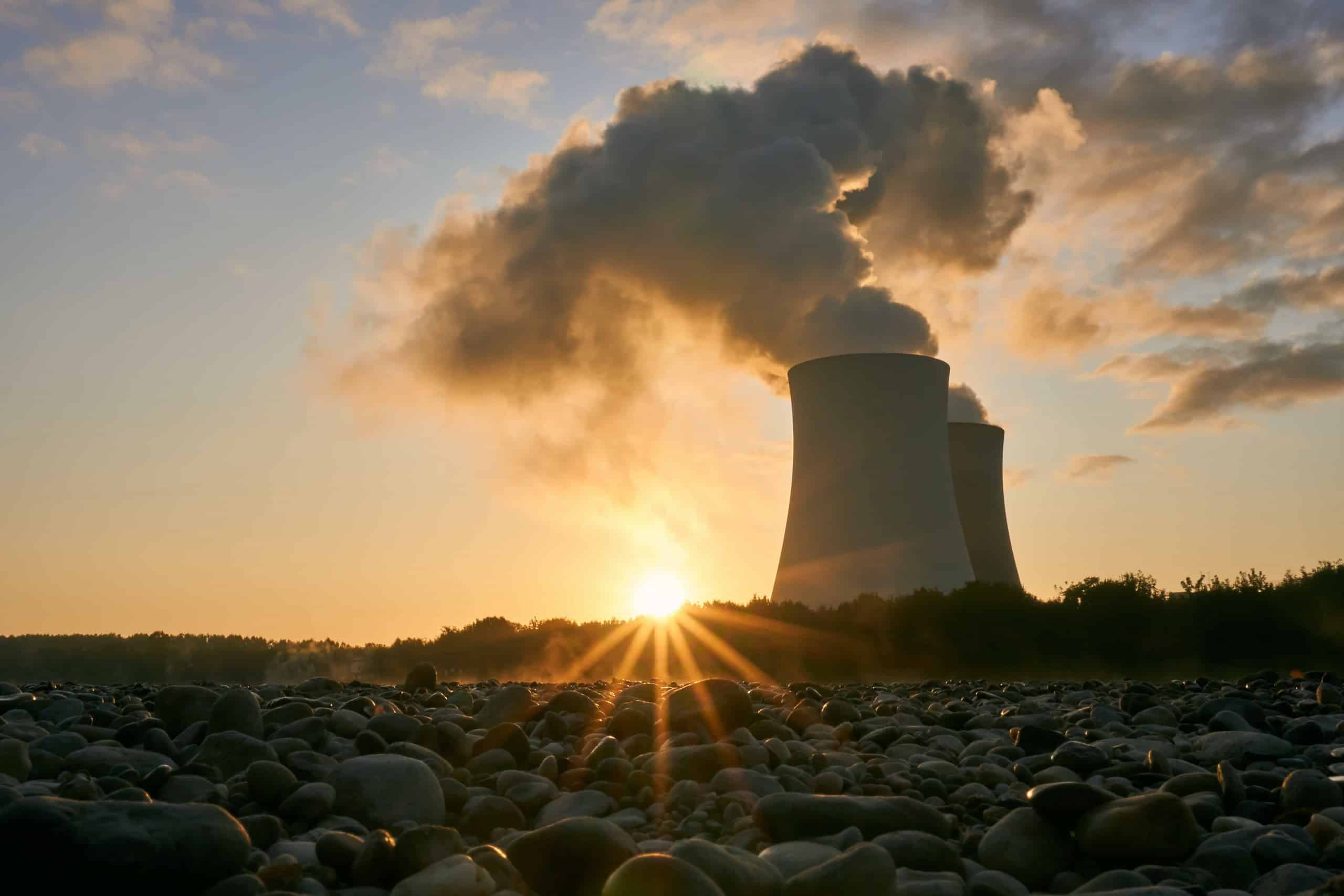 The Australian Government Department of the Environment and Energy (DoEE) has today released the Quarterly Update of the Australia’s National Greenhouse Gas Inventory (NGGI) report for the June 2019 quarter. It shows that (when including land use emissions) Australia’s national emissions have declined by 0.1% for the 2019 financial year:

The largest contributors to the decline in emissions was from Agriculture. Emissions from agriculture declined due to drought conditions and water shortages, which according to the report have caused the following outcomes:

The report also states the following:

This can be seen in the following graph

Stay tuned for Ndevr Environmental’s next tracking 2 degrees report in the coming weeks to see if emissions are projected to decrease further again in the next quarter. 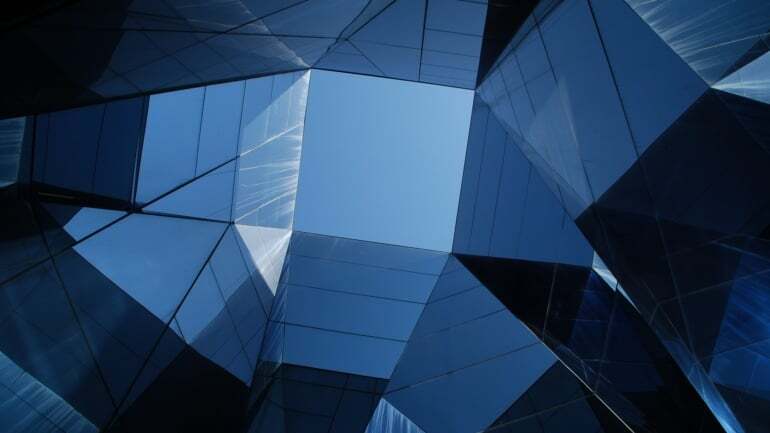 PCAF for Climate Risk Reporting in the Insurance Industry 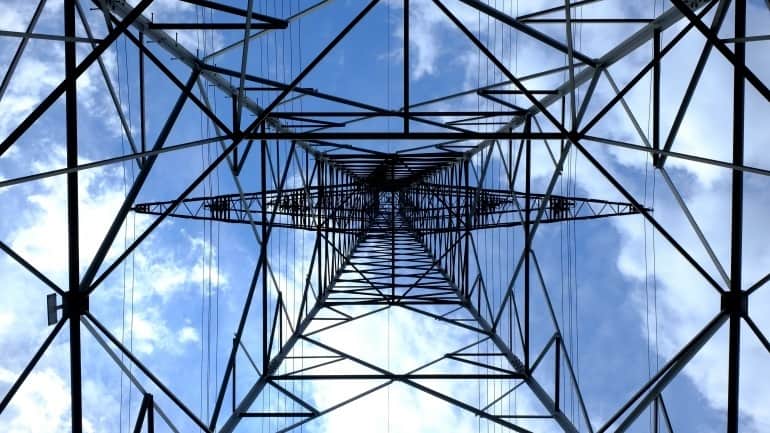 Australian Emission Reduction Summit Kicking Off Tuesday 5 May – Last Chance to Sign up!