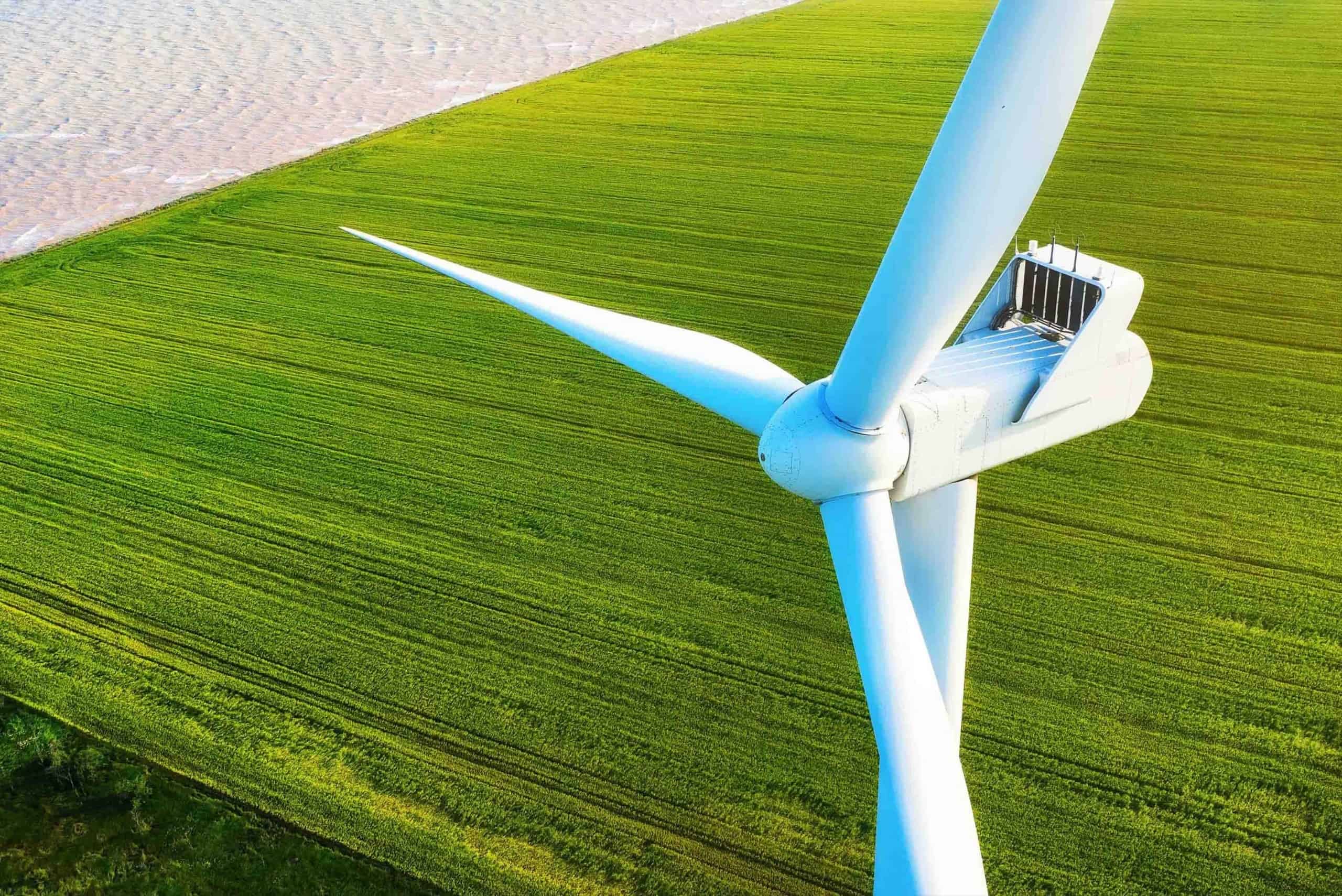 2019 has seen an unprecedented drop in investment in renewable energy capacity compared to 2018. During a lack of federal climate policy, hastily claimed climate action victories and institutionalised support for the coal industry, we are at risk of missing the whole point of our renewable energy targets.

While rooftop solar continued to grow in 2019, investment in new wind and large-scale solar power fell to its lowest point since 2016. The 40% decrease in investment dollars on 2018 levels has been blamed on connection delays, transmission losses and overcrowding on certain parts of the grid. All these factors point to a lack of both long-term planning and policy certainty. A RenewEconomy article (G. Parkinson, 2020), suggests that the Abbott government’s review and lowering of milestones of the RET in 2014 has played a significant role. The article also mentions the Coalition’s talking down of wind and solar, and accusations of sabotaging climate talks in Madrid by claiming credits it had not achieved. This adds to the uncertainty around climate policy, with the Liberal Party launching 18 failed energy policies and only individual state targets and initiatives holding strong.

Figure 1 shows Australia’s renewable energy investment increasing until 2019, where we then notice a sharp decrease compared to previous annual growth.

According to the ABC (S. Letts, 2019), JP Morgan has tracked long-term wind generator contracts, which have fallen 10% in the last 5 years to $55/MWh as of April 2019. Mark Busuttil of JP Morgan outlined that at this price, an 80% debt-funded $2,000/kW wind farm could see equity investors in the red for the first 15 years. Compounding the unfavourable investment climate is the fact that Australian coal-fired power plants can profit at $40/MWh, unhindered by low winds or sunsets.

It is not all bad news though. According to an article in The Conversation (M Stocks, A. Blakers & K. Baldwin, 2019) Australia’s renewable energy capacity may be growing at rate 10 times faster than the global average per capita (Australia’s rate being ~220 watts per person per year). While investment has decreased sharply in terms of dollars, generation capacity has continued to rise, which may be the result of many factors, including reduction in building costs. In fact, another article in The Conversation (D. McConnell, 2019) explains that a wind farm commissioned in Tasmania late last year helped to fulfill our diminished Large-Scale Renewable Energy Target. Energy Minister Angus Tayler was quick to claim this victory back in September, flaunting that “investment is not slowing down” as noted by The Sydney Morning Herald (N. Toscano & D. Gray, 2019), despite emerging evidence from the likes of the Clean Energy Council and Green Energy Markets.

There seems to be two major barriers to raising renewable investment in the energy market: a dwindling market for power purchase agreements (PPAs), and insufficient network capacity.

PPAs typically consist of long-term contracts (8 to 10 years) between project developers and energy retailers (or large corporations with high energy demand), wherein a fixed price for generated energy is selected for the duration of the contract. This becomes a significant issue when energy market prices drop below contracted PPA prices. This results in a PPA where the purchaser loses out on the benefits of cheapening renewable energy and has caused the demand for PPAs to take a dive.
Additionally, our electricity network was designed to accommodate large coal fired power plants, which haven’t quite begun to make room for the rush in renewable energy projects in recent years. For example, a developer may build a 100MW solar farm (going into significant debt in the process) and find that other new renewable generation and pre-existing coal generation in that part of the network are hogging the grid’s capacity.

There are physical limitations to how much power can be transmitted through a power line, and the network has been failing to develop in line with new generation. Perhaps this new plant is now only allowed to operate at 70MW to account for this, when it was built with the expectation of operating at 100MW. That could be enough for developers to have to offer higher PPA prices which feed back into the first issue.

It looks to be that the most likely solution to these barriers might consist of an adaptable energy market finding equilibrium between project developers and PPA purchasers. This could mean more bespoke PPA contracts with shorter duration’s and/or more flexible prices, where the developer is required to take on more risk. The decommissioning of coal fired plants or very expensive network upgrades stand to be the most effective ways of making room for new renewable energy developments.

With powerful economic and physical barriers to investment, underlying policy uncertainty and national confusion around what happens next, it is important to remember what the goal should be: to reduce greenhouse gas emissions. Why? To combat the catastrophic effects of climate change, which a significant portion of Australians and Australian wildlife have been struggling against in recent months due to arguably our worst bush-fire season in history. While tracking renewable energy capacity and investment is pivotal in this endeavour, a key question should be remembered: “are we truly satisfied that we’re doing enough?”. For an insight into how Australia is tracking in terms of emissions, take a quick read of Ndevr Environmental’s quarterly Tracking 2 Degrees report. 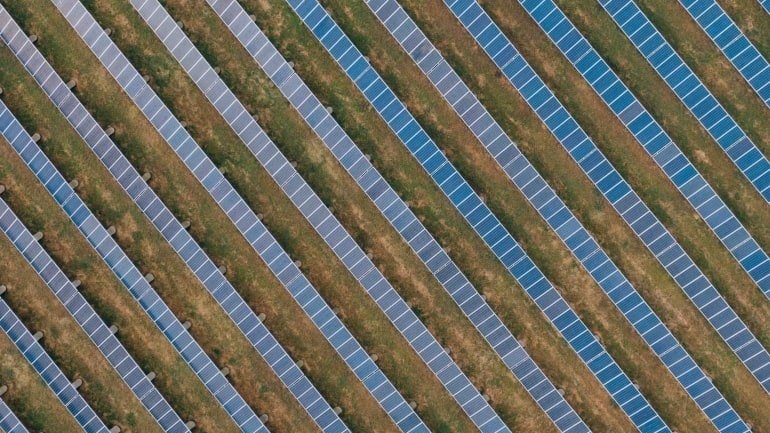 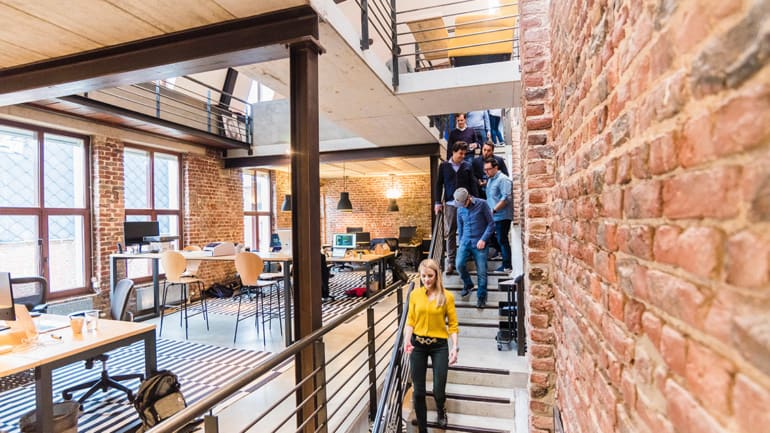 Five Ways to Reduce Your Carbon Footprint Through Energy Management