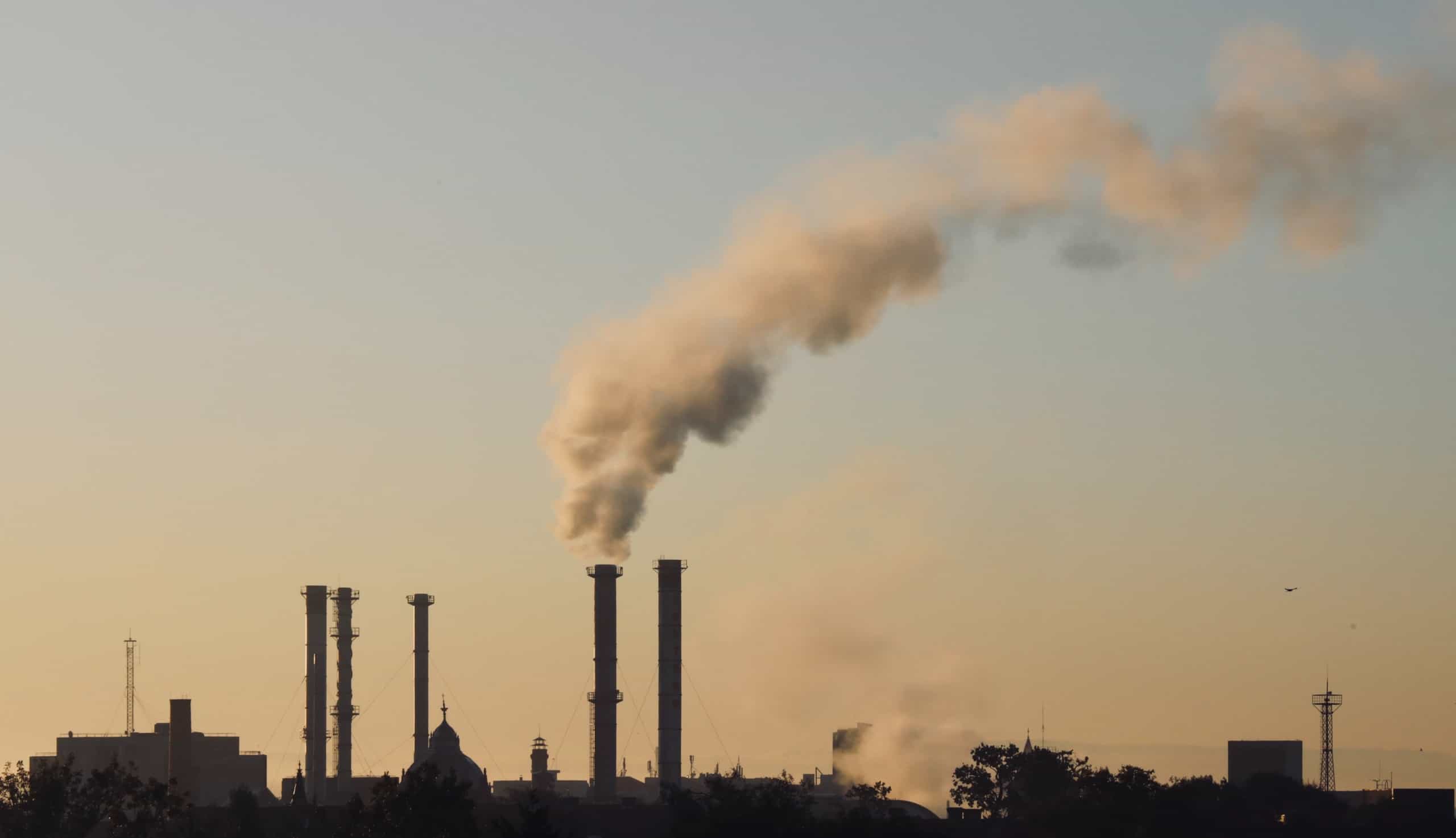 Streamlining Reporting under the National Greenhouse and Energy Reporting Scheme

The department has also released a position paper outlining their proposed changes to streamline reporting under the NGERs scheme. The proposed changes aim to cut requirements for reporting uncertainty, create new materiality thresholds for reporting certain types of fuel combustion, facilitate and encourage an increased use of existing streamlining provisions and clarify where reporters under NGERs are able to move between methods of measuring emissions.

This is the last consultation before the finalisation of the draft NGER Amendment Regulation which is expected to be in made in June 2013. The Department will accept feedback submissions until 7 June 2013. 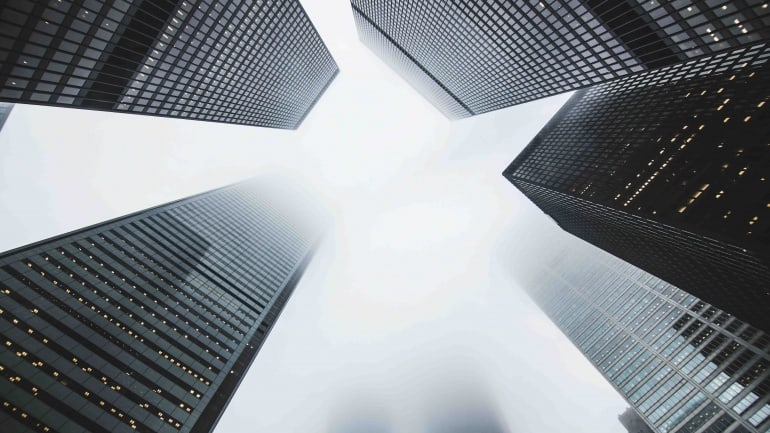 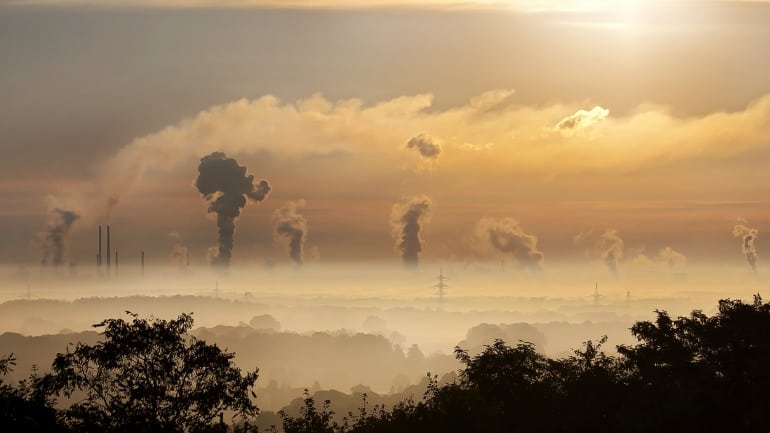