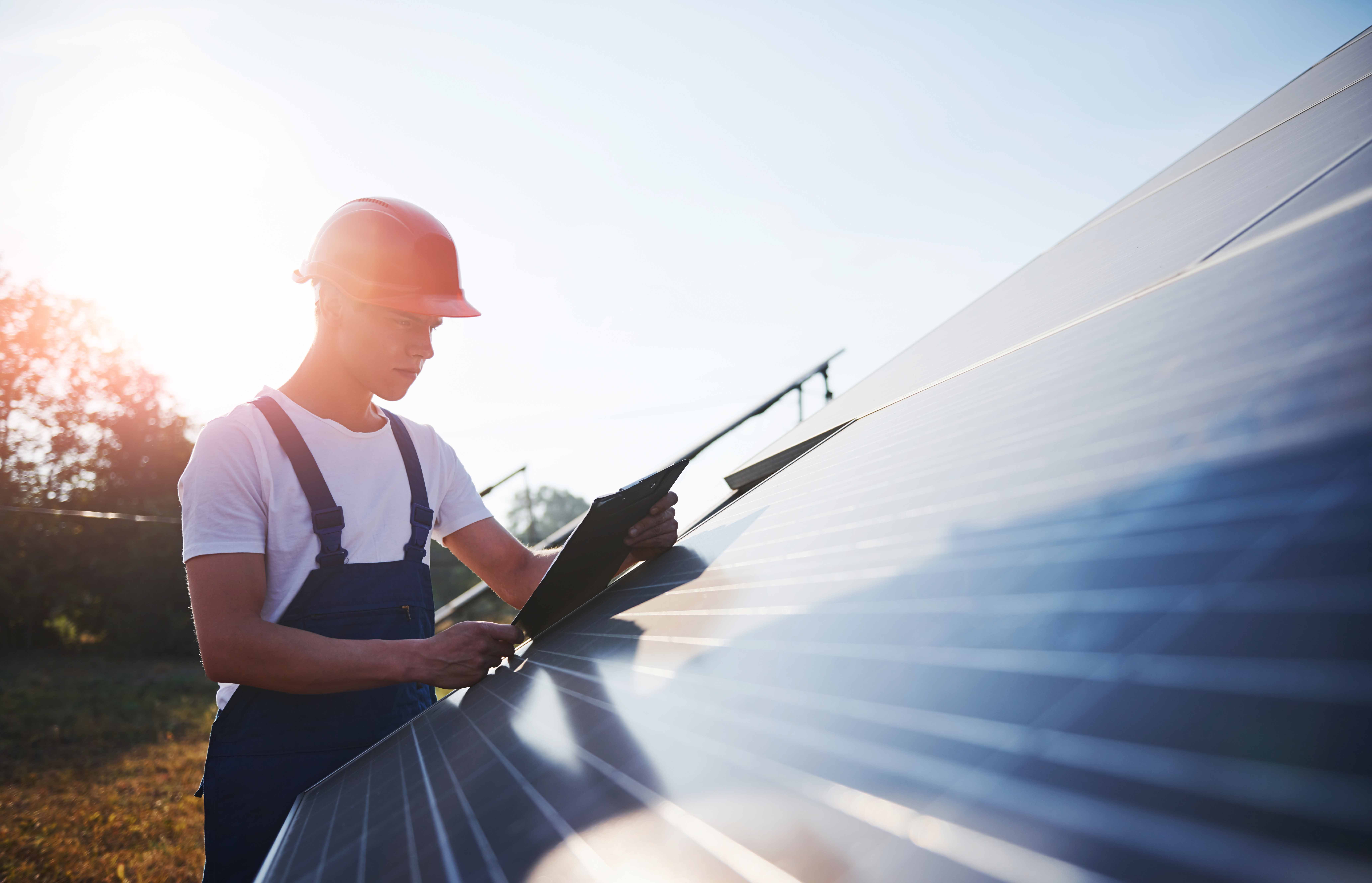 While businesses have become familiar with climate-related terminology in recent years, there is still some confusion surrounding key carbon neutral and net zero. This confusion is understandable — many people still use the terms interchangeably, but they actually refer to two different things. Understanding the difference between carbon-neutral and net zero claims, and how they relate to climate goals, is vital for businesses embarking on a climate action strategy.

What is Carbon Neutral?

In business, carbon neutrality is achieved when a company’s carbon emissions are counterbalanced by an equivalent amount being removed. What cannot be removed can be ‘offset’ by purchasing carbon offsets to achieve carbon neutrality. Carbon offsets, or offset units (or carbon credits) are created by projects that avoid, reduce, remove or capture greenhouse gas (GHG) emissions from the atmosphere such as planting trees or increasing carbon in soil.

Carbon sinks do most of the heavy lifting when it comes to removing carbon from the atmosphere. They are systems that absorb more carbon than they emit; think soil, oceans, and forests. Carbon sinks generally remove between 9.5 and 11 Gt of carbon each year.

In our industrialised, modern world, no natural carbon sink is able to remove enough carbon to combat the amount of carbon rapidly being emitted into the atmosphere. The consequence is the effects of climate change.

The carbon stored in natural sinks, such as forests, can also be released back into the atmosphere due to unsustainable practices such as deforestation and wildfires.

Offsetting refers to activities and practices that prevent, reduce, or remove carbon and other greenhouse gases from the environment.

Businesses must ensure that the carbon offsets they purchase are credible. They must adhere to strict selection criteria in order to ‘count’ as a certified offset.

For an offset to be considered credible, the removal of carbon must be permanent and licensed.

Offsets are classified as either avoided emissions, which is preventing emissions from being released into the atmosphere — or sequestration, which is the act of physically removing or capturing existing emissions.

What is Net Zero?

Net zero refers to a company’s target goal to counterbalance all its greenhouse gas emissions with greenhouse gas removals by a certain time, for example, net zero by 2040.

In order to reach their net zero goal, a business can implement a Science Based Target (SBT). A science-based target defines a pathway for companies to reduce their greenhouse gas emissions in line with climate science and the Paris agreement.

To avoid the most extreme consequences of climate change and preserve a liveable planet, the Paris Agreement tells us we need to cut global emissions by 45% by 2030 and reach net zero by 2050.

Governments who are signatories to the Paris Agreement have set net zero targets in-line with the goals of the Agreement.

What is Absolute Zero Emissions?

﻿﻿﻿﻿What’s the Difference Between Carbon Neutral and Net Zero?

As we can see, carbon neutral and net zero are closely related terms, but they are not entirely interchangeable.

The concepts of carbon neutral and net zero have some notable differences.

As we know, ‘net zero emissions’ refers to achieving an overall balance between GHG emissions produced and GHG emissions taken out of the atmosphere. For corporations, this requires regular measurement of GHG emissions in line with a robust standard (for example, the Greenhouse Gas Protocol suite of standards), a reduction of emissions, and in most cases, the removal of or compensation for residual emissions.

Net zero implies a connection to the Paris Agreement, which outlines the goal to “achieve a balance between anthropogenic emissions by sources and removals by sinks of GHG in the second half of the century”. We’ll take a closer look at the Paris Agreement below.

Therefore, the general expectation is that a corporation’s net zero target supports the goals of the Paris Agreement and is governed by its underlying principles.

Carbon neutrality, on the other hand, can be achieved today through carbon offsets. Operational emissions reduction is part of the process, but most standards or protocols for carbon neutrality don’t specify a minimum requirement on how much of a corporate carbon footprint must be reduced versus how much must be offset — the only requirement is that the final balance is zero.

Examples for such protocols are the Climate Active Carbon Neutral framework in Australia, the British PAS 2060, and the ISO/WD 14068 Carbon Neutrality standard, which is still under development.

The Paris Agreement is the first legally binding, worldwide climate change agreement. It was first adopted by participating parties at the United Nations Climate Change Conference of Parties (COP21) in December 2015.

It is a global framework outlining steps that need to be taken to prevent the worst effects of climate change. The Agreement endeavours to help strengthen each country’s ability to deal with the impacts of climate change and assists countries in these efforts.

Currently, 193 parties have committed to the Paris Agreement.

The Paris Agreement aims to achieve global climate neutrality by 2050. Each signing Party is held accountable to the below elements.

Countries, cities, regions, businesses, and communities taking action to support the Paris Agreement outside of intergovernmental negotiations do so under the Global Climate Action Agenda.

There are now many companies committed to carbon neutrality.

The Australian Government has been providing businesses with Carbon Neutral certifications under Climate Active (previously NCOS) since 2010.

These companies have been consistently measuring, reducing, and offsetting their emissions.

Some Australian carbon neutral companies include:

﻿Interested in Becoming a Carbon Neutral or Net Zero Business?

For a business to become carbon neutral certified, they must measure, reduce and offset their emissions

Expert carbon accountants and climate change strategists are available to assist with this and typically the service will include:

If you opt for an Emissions Reduction Plan, experts will guide you on how to identify and maximise opportunities to reduce emissions related to your business processes and supply chain.

Smaller less complex businesses can also take advantage of tools such as the Greenhouse Gas Protocol’s Calculation Tools as a first step to estimating their emissions.

Discover how we can help you reach your carbon-neutral or net zero goals.

You can learn more about our services here.

Michi is a climate change and corporate sustainability specialist who has delivered client-focused solutions for more than 12 years internationally. 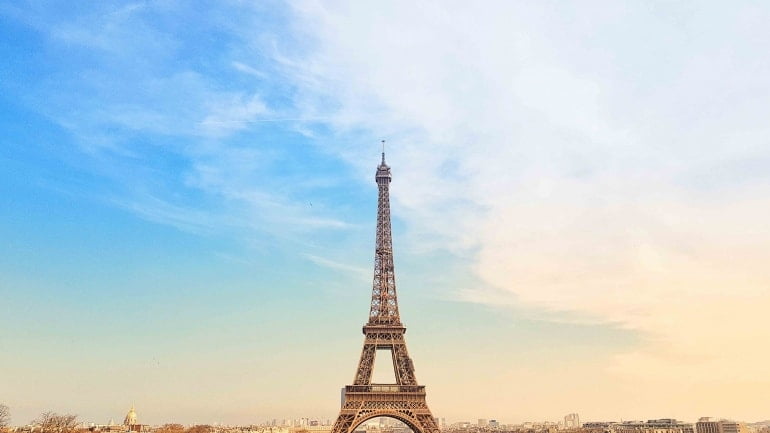 Article 6. What does the future hold for carbon offsets? 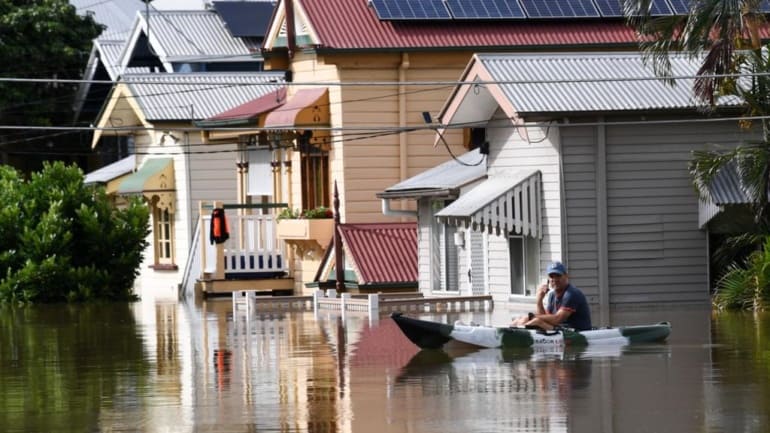 Brisbane Floods, Climate Change and the Importance of Adaptation in Building Disaster Resilience

What is an Energy Management System, Why Use One and What are the Benefits?

State of the Environment Report: An indictment but not a final verdict