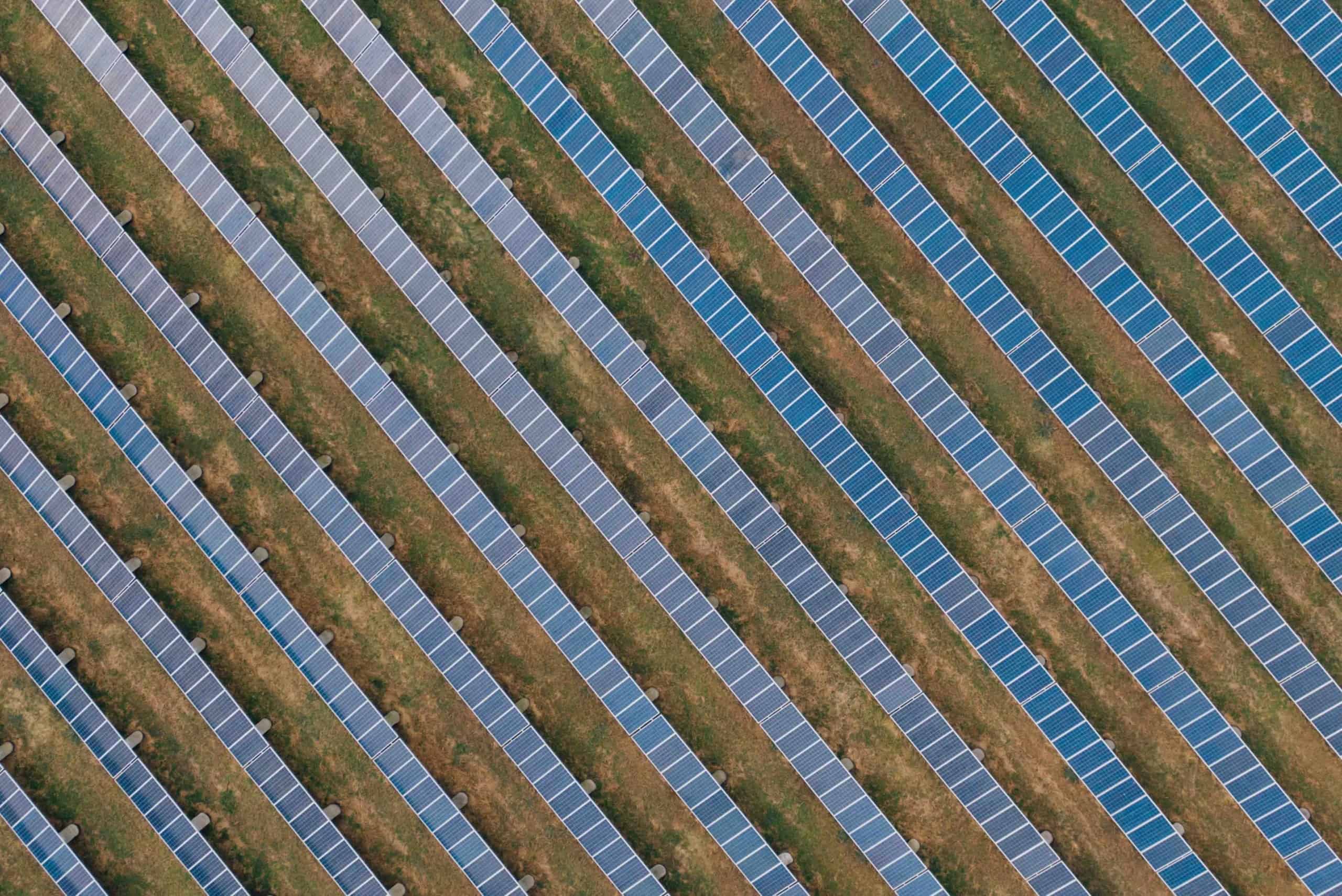 2020 has been a year like no other, and as State Budgets and Federal Recovery plans are announced with significant expenditure to rebuild the economy, we have a unique opportunity to build back better than we were before, but will we? As we emerge from the great pause of 2020, will we take with us the lessons and revelations of the extended period of reflection or will we slip back into the bad habits of before?

Reflecting back to the early days of my career, climate change was still relatively ‘new’ in mainstream conversations, Al Gore had released An Inconvenient Truth and Ross Garnaut had released his Government-commissioned report of actions needed to curb the current trend which was predicted to lead to catastrophic events come 2020. I remember attending an Engineers Australia presentation at the time where the presenter was saying that if we wanted to survive, we would need wartime action. During the World Wars, car manufacturers were instructed to stop making cars to make tanks instead, because that was what the country needed. What we needed in 2007 was for businesses to stop what they were doing and do it differently. It was a powerful sentiment, but it did seem extreme – 2020 was so far away, and Garnaut had made recommendations for the Government to follow so surely we were going to be okay…

Enter 2020, Governments had ignored Garnaut’s report, retracted a carbon price, and politicised climate change, and to nobody’s surprise, the predictions based on science came true. Bushfires ripped through large swathes of the country, floods destroyed towns, and we have once again had another year being one of the hottest on record with global temperatures 1.2°C above pre-industrial levels. Then to throw in some distractions we faced a global pandemic, an economic crisis, a drama-filled reality show live from the White House, and mental health issues rampant as society navigated this new world.

One of my COVID series binges was the Nicole Kidman/Hugh Grant series, the Undoing – based on the book called ‘You Should Have Known’. We should have known this would happen. The Simpsons knew about Trump, and we all knew that the greenhouse gases in the atmosphere were warming the planet and tipping us in a direction we may not be able to come back from, but we didn’t act like our house was on fire. And if I were Ross Garnaut, or one of the many climate scientists who predicted all this, I’d be finding it pretty hard not to say I told you so.

Now the targets and projections are for 2050, and again that seems far away and we risk even more severe consequences if we continue the way we have been in the past – but thankfully there seems to be a realisation that rebuilding the economy can be a time to invest in renewables and infrastructure that will indeed help us build back better.

Here is an overview of some of the Government budget allocations and plans for initiatives in the works (non-exhaustive), noting that all States and Territories have set a net-zero by 2050 target.

So, while we are one of the most carbon-intensive nations in the world and we score equal to last on the G20 climate transparency tracker, all is not lost. Politicians respond to public demand so that they stay popular; they can change their minds very quickly if it means being re-elected. We are leading the world with variable renewable energy generation, and as listed above there is a lot more planned.

With mounting pressure from our international trading partners for stronger climate policy (US President-Elect Joseph Biden’s ambitious climate platform, the EU imposing border taxes on emissions-intensive imports from countries without a carbon price, Asian markets demanding carbon-neutral LNG) and the clear decision by all States, Territories and indeed industries to set and work towards net zero targets irrespective of the Commonwealth position, there is chance humanity can still survive this.

As we close out 2020 let us not write it off as a bad year – it was a year like no other, and one that brought the world closer together in working for a common cause. If COVID has shown us anything it is that in times of crisis we can all work together.

We can survive without moving so much, we can support our community by buying local and planting vegetable patches together, sharing rainbows, and having a greater awareness of each other when we are not rushing around between a million competing engagements. And most importantly we learned that when we need to, we can adapt and change our behaviour’s, and so too can our governments – after all, they are our representatives. 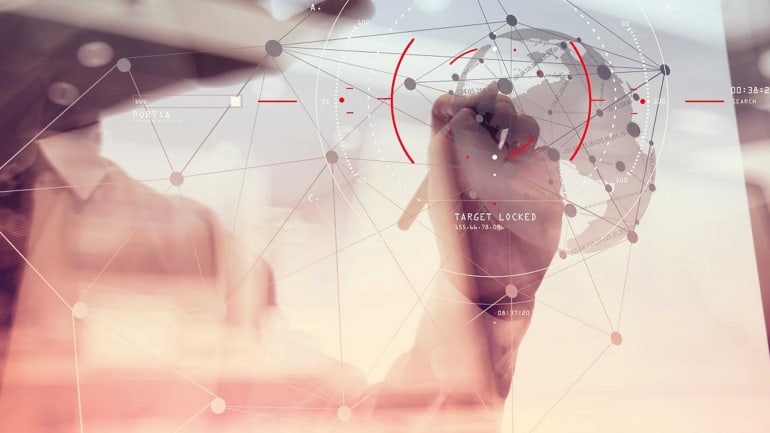 Selecting the Right Science Based Target (SBT) Approach for a Company 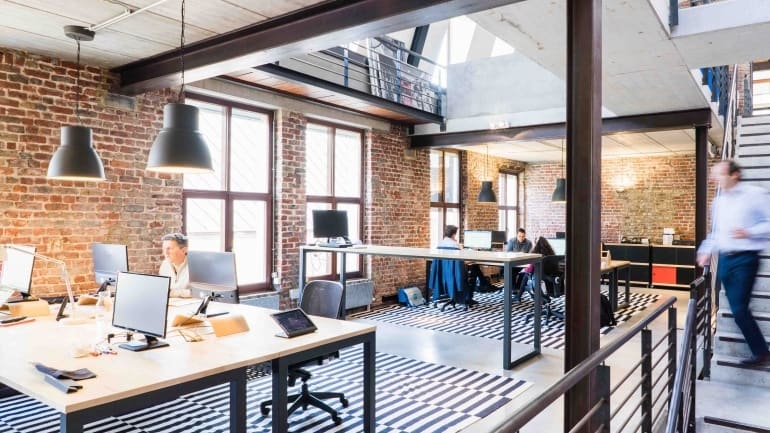