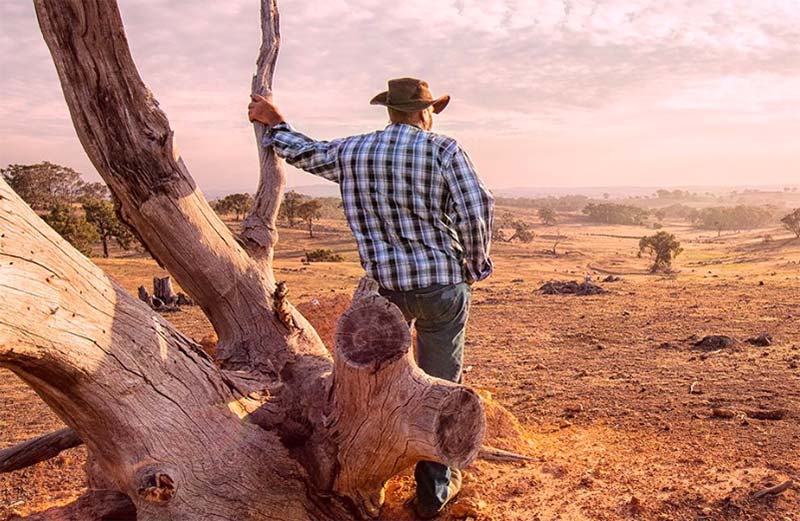 In November 2020 Australia’s first formal Climate Change Bill, the Climate Change (National Framework for Adaptation and Mitigation) Bill 2020, was introduced into parliament. The proposed legislation outlined a reasonable and well-structured response to the existential threat posed by climate change and included a clear plan for reaching net zero emissions by 2050. Unfortunately in July 2021 the Bill did not pass the House Committee, however, independent MP Zali Steggall OAM, who is championing the implementation of this climate change legal framework in Australia, will re-introduce an amended Bill into Parliament on 18 October 2021 ahead of COP26 .

With the current lack of clear government policy and coordination between risk assessment and mitigation actions creating uncertainty and increased costs in Australia and around the world, this Bill offers a new legal framework to pave the way to a net zero future. The provisions in the Act ensure there are equitable, transparent, and science-based plans to address the impacts of climate change, prevent worsening consequences and take advantage of economic opportunities.

Here Ndevr Environmental consultant and lawyer David Del Valle Soto explores the main purpose of the Bill, how it will work, the latest amendments and what analysis shows are the benefits brought by similar Climate Change Acts implemented in other countries around the world.

What is the aim of the Climate Change Bill?

The Bill recognises the challenges and risks climate change poses to our natural environment, economy, and lifestyle. As the first step in addressing these risks, it establishes a framework for formulating national plans around climate change and strictly monitoring and reporting on progress. The framework established in the Act aims to ensure that Australia:

“…We must act decisively in this next decade to set Australia up. There is a new wave of opportunity, and we need leadership and commitment to be part of it.  We need to set ambitious targets to drive investment and uptake in clean technologies.” Zali Steggall MP

What does the Act mandate?

A National Climate Risk Assessment. In this component, the Act requires that the Climate Change Commission prepare and submit a national climate change risk assessment to the Minister within a certain period. The risk assessment will identify current and future climate change hazards to Australia, as well as the evidence supporting them.

A National Adaptation Program. The plan would be prepared no later than one year after the relevant risk assessment is made publicly available. This national adaptation plan would set out Australia’s objectives to protect against and mitigate risks as identified in the national climate change risk assessment. It also sets strategies, policies, and proposals for meeting those objectives, establishes funding and time frames for implementing them and outlines the way(s) those strategies will be addressed.

A net zero target by 2050. This is a science-based goal that follows the advice of climate scientists and the IPCC literature in general. It is necessary because it aligns the Commonwealth with targets set by other developed countries around the world, and the targets can be changed if significant advances in science, international agreements, and/or technology occur.

Establish an independent Climate Change Commission. The Act states that this Commission, as an independent body, would be responsible for advising the Minister on how to prepare emissions budgets and reduction plans, as well as monitoring and reporting on progress towards meeting the budgets and the target. The Commission’s main characteristic is that it has the authority to do whatever is necessary or convenient to meet the climate change targets, and it is not subject to direction from, or on behalf of, the Commonwealth Government in relation to its functions or powers.

What similar international legislation shows us

The number of global climate change laws has expanded 20-fold since 1997, according to the most comprehensive database of related policy and legislation. Established by the Grantham Research Institute on Climate Change and the Environment and the Sabin Centre on Climate Change Law, the database has over 1,200 policies from 164 countries, accounting for 95% of global greenhouse gas emissions.

Analysis shows, similar, well-planned framework legislation has proven to be beneficial in other countries, such as the United Kingdom, France, and Ireland.

These laws have reduced emissions, helped countries adapt to the effects of climate change, and broadened the discourse of climate change by taking politics out of the equation. They work by establishing a long-term path to net zero emissions and support decision-making to achieve that goal. This is achieved via by interim targets or emissions budgets that set a cap on total emissions.

In fact, the UK Climate Change Act contains the world’s first legally binding national commitment to reduce greenhouse gas emissions. The main goal was originally an overall emission reduction of at least 80% by 2050 compared to 1990. However, this was changed in 2019 with the goal of achieving net zero emissions (100%) by 2050.

This shows us that a climate change framework can lead to action in identifying effective and efficient policy pathways, especially climate change adaptation measures that have positive health benefits. Establishing guidelines in support of urban green spaces for example, has not only environmental benefits, such as improving air quality and filtering wastewater, but also more direct health benefits, such as reducing exposure to urban heat, reducing stress and pollution behavioural disorders, increases physical activity and creates community cohesion.

What are the amendments in the new Bill?

After the recommendations given by the House Committee of the House of Representatives, MP Steggall has focused on specific points that would position Australia in a leading role towards the transition to net zero.

Among the amendments are:

“An Australian climate change framework of this nature is not only a necessity, but an essential way to assist in designing and developing policy actions directed at reducing climate-sensitive health effects. It can also illustrate the extent of potential policy responses, and could be used to distinguish between policy responses that address mitigation, adaptation or responses to shock events.” David Del Valle Soto

If you are an organisation interested to learn more about how you can take action on your climate change strategy and make the shift to net zero, reach out to our team environment@ndevr.com.au or call (03) 7035 1740 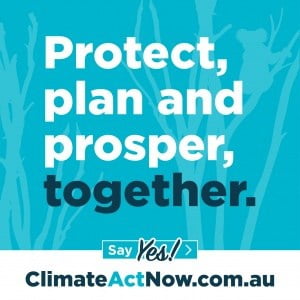 David Del Valle Soto is a qualified lawyer and consultant at Ndevr Environmental. He works on audit and advisory projects including for the NSW Energy Savings Scheme, ERF and NGERs. 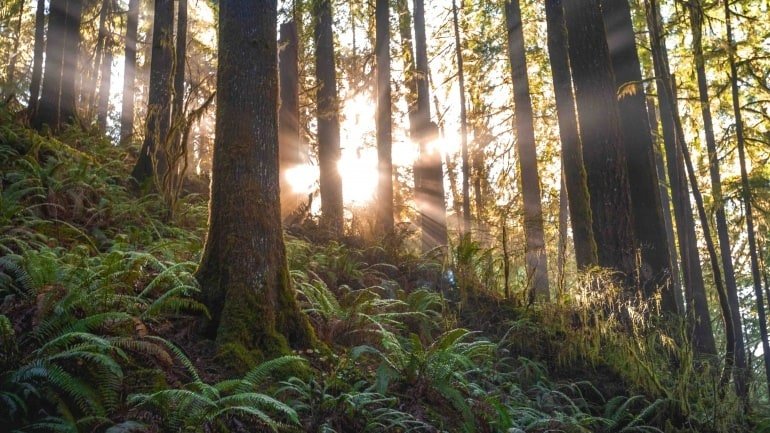 Ignore sustainability at your peril – the growing risk of liability